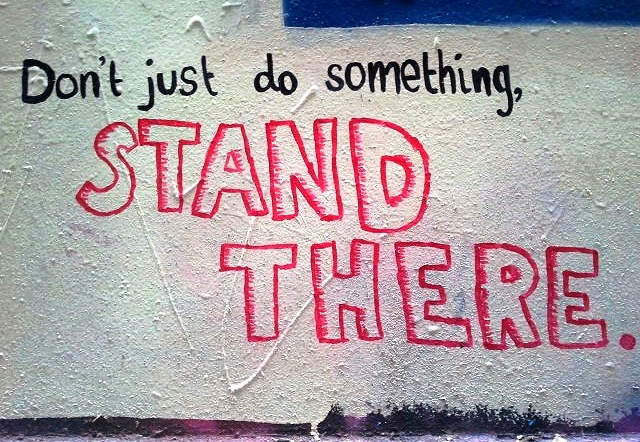 Another week, another couple of attacks on the Open Source Definition (OSD):

Deshpande’s claim that changes to the OSD are necessary to help companies is laughable, of course. If a company does not want others to use and profit from the code that it made freely and legally available, then there’s an answer to that: It’s called proprietary software licenses, and it slays the mythical dragon that Deshpande is fighting. His OSD fear mongering is great for getting attention and calling his business acumen into question, but that’s the extent of its use.

I am sympathetic to the spirit of Coraline’s new license, which is essentially the MIT but with a new clause limiting use:

“The software may not be used by individuals, corporations, governments, or other groups for systems or activities that actively and knowingly endanger, harm, or otherwise threaten the physical, mental, economic, or general well-being of underprivileged individuals or groups.”

I respect what the license is trying to do and to a large extent I agree with it (and I agree entirely with the sentiment). However, as it clearly violates Clause 6 of the OSD, this is not an open source license and never will be. That said, it seems like a totally fine proprietary license (IANAL) and I, personally, will give a nod of approval to all people who use it as such.

Both Deshpande and Ehmke claim that the Open Source Initiative (OSI) does not get to be the sole arbiter of what is or is not Open Source. Both Deshpande and Ehmke are incorrect. The OSD is a standard definition, used for shared understanding and interoperability. Like other standard definitions, it is maintained by a standards body—in this case the OSI.

It is vitally important that we all have a single shared definition of what it means for software to be “open source.” To do otherwise puts everyone at risk. There are actors in this world who are already trying to pull the existing definition in a direction that lines their own pockets and creates fiscal and legal uncertainty for everyone else. We are already seeing this happen now. How much more of this do you think would happen if people like Deshphande has his way and the corporations each get to define “open source” as suits their purposes? Or if Ehmke’s well-intentioned statement opens the doors to those harmful individuals, corporations, governments, or other groups that she is trying to thwart?

These are just two of the most recent calls for changes to the OSD. In the past year there have been many more. In none of these cases have any of the ones calling for change brought their proposal before OSI. They are not working through the official standards body that maintains and guards the definition of “open source.”

But, in their defense, it’s not like OSI has told them that. Or provided public instructions for how to make such a proposal. Or said much of anything, in truth. Each time another there’s another attack on the OSD, OSI remains silent. After many such attacks through 2018, in February of 2019 OSI finally published an OSD affirmation statement, signed by many OSI affiliate member organisation. This is the only official OSI statement during these tumultuous times. It is not enough.

OSI, I call on you to make a statement. Let people know that you hear their concerns, even if you do not agree with them. Give them a better alternative than simply shouting their discontent from stages and blogs. Provide a way for people to propose OSD changes for open consideration and discussion. Perhaps even host a summit or symposium where people can openly discuss their concerns.

Disclosure: I was the author of the OSD Affirmation Statement during my tenure as a Director on the Board of the OSI.